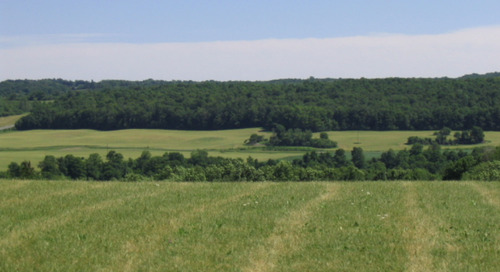 Click to view homes for sale in Camillus, NY

Camillus is a town in Onondaga County, New York.  The Town of Camillus is west of Syracuse. There is also a village named Camillus in the town. Much of the town is a western suburb of Syracuse. 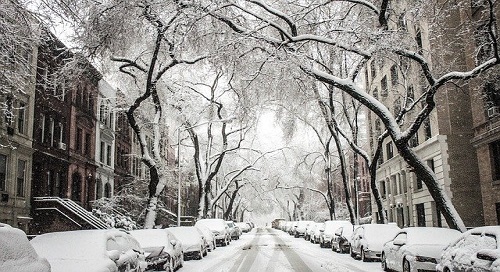 Click to view homes for sale in Syracuse, NY

Syracuse is a city in and the county seat of Onondaga County.  It is the fifth-most populous city in the state of New York following New York City, Buffalo, Rochester, and Yonkers.

The city developed at the northeast corner of the Finger Lakes region. The city has many neighborhoods that were originally independent villages, which joined the city over the years. Although the central part of Syracuse is flat, many of its neighborhoods are on small hills such as University Hill and Tipperary Hill. Land to the north of Syracuse is generally flat, while land to the south is hilly. 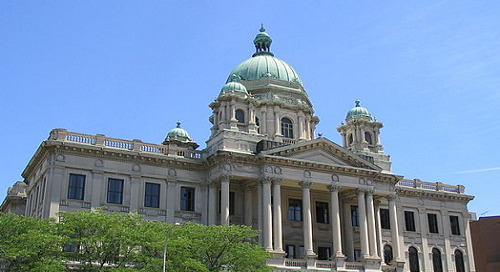 Click to view homes for sale in Onondaga County, NY

Onondaga County is a county in the U.S. state of New York. 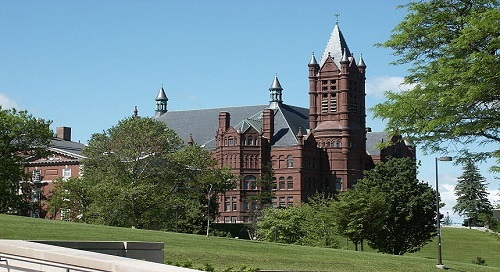 Central New York is the central region of New York State, roughly including the below counties.